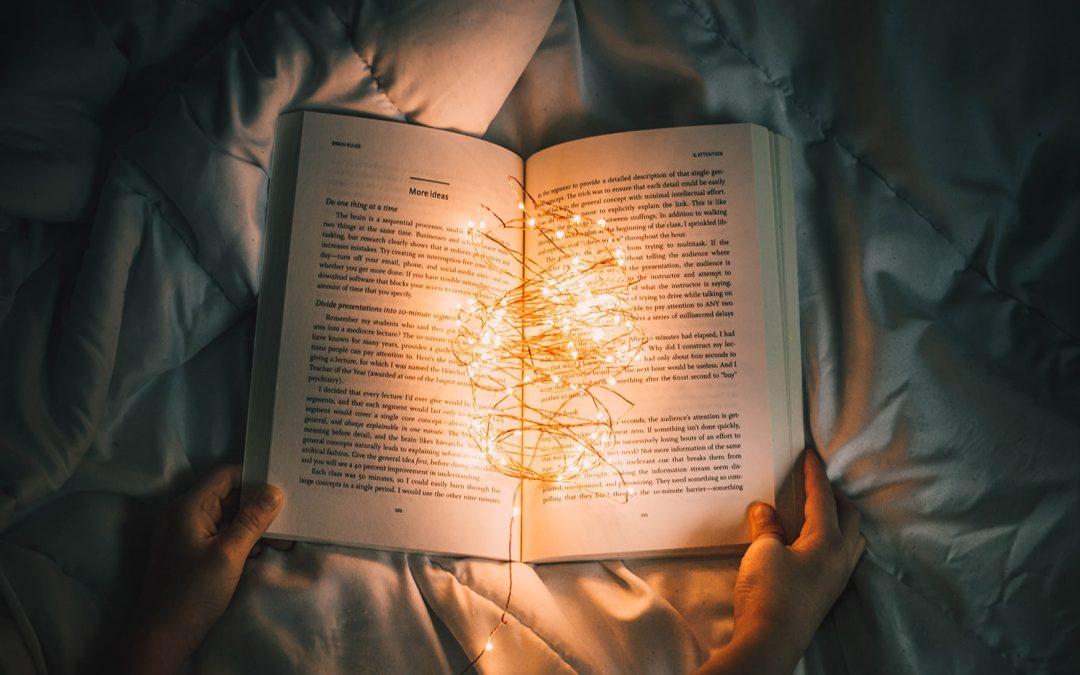 Let me just try to shed some light on the current state and future trends of the education system in the United Kingdom.

At the moment, more schools have more freedom to choose their curriculum. Free schools and academies are increasing under the current government (3,200 schools in England have become free from management of the local government in the last 3 years). These schools have much less obligation to follow the national curriculum. The current government has created this development with policy, because they believe that with freedom comes increased competition, and more competition will drive up standards.

One problem with this argument is that competition also exaggerates the importance of league tables. Free schools and academies are tending to be more focused on getting the best results. This has two main effects: a) increasing the pressure to focus on those subjects that bring a school to the top of the league tables (i.e. academic subjects that can more easily be turned into concrete results) b) increasing the pressure to get rid of pupils who are not naturally academic. So, there is a kind of educational eugenics programme naturally occurring as a result of the increase in free schools and academies, whereby anything that is not able to boost a school’s performance in the league tables is slowly being killed off. I should know: I was the leader of a therapeutic education provision for four years which operated as a last-chance saloon for teenagers who, for many different reasons, did not fit into (and so were excluded or ‘manage-moved’ from) academies that were focused on results.

The other problem with the argument about competition is that it cleverly hides the political ideology behind it. The government are desperate to prove that their policy works. So desperate in fact, that they will happily (although secretly) intervene to prevent so-called ‘free’ schools from failing. With such intervention always looming if a school doesn’t match what the government decides are the right standards, the idea that such schools are ‘free’, and so naturally improving through the invisible hand of the market, is simply not true.

So, you, as a typical citizen, caring about the sort of education your child receives, may consider setting up your own school one day. You may feel that with a group of like-minded, local friends, you could do a better job of educating children than the other schools out there. However, if you wanted to set up a school that was less concerned with results, and more concerned with other values, laying a ‘solid foundation’, as you might say, then you would find it extremely difficult in the current, competitive climate.

I wonder whether there is a way to encourage more people (government included) to think more laterally about education. As Ken Robinson so eloquently puts it, schools kill creativity. if there is little creativity allowed in schools, then schools will just be conveyor belts to feed the economy and society as it is, rather than encouraging critical or compassionate thinking.

It is almost as though the educational system is so inflexible because the system that designs it is protecting itself against any challenge. I would argue that the rigidity of education, the lack of free thinking allowed within the current competitive system, explains why young people are so disengaged from politics these days. According to a recent Hansard study, only 12% of young people (18-24 year olds) plan to vote in the 2015 general election. Things have gotten so bad that we have even had a national comedian, Russell Brand, popping up on Newsnight (and in other unusual territories), promoting apathy as “a rational reaction to a system that no longer represents, hears or addresses the vast majority of people.” But Russell goes on to suggest that any revolution needs to be spiritual before it can be political. Before you freak out about the word ‘spiritual’ and some of its less desirable connotations, he defines spiritual as follows:

“By spiritual I mean the acknowledgement that our connection to one another and the planet must be prioritised. Buckminster Fuller outlines what ought be our collective objectives succinctly: “to make the world work for 100 per cent of humanity in the shortest possible time through spontaneous co-operation without ecological offence or the disadvantage of anyone”. This maxim is the very essence of “easier said than done” as it implies the dismantling of our entire socio-economic machinery. By teatime.”

I agree with Russell to some extent. But, I believe more concrete thinking is needed about how we might start such a ‘spiritual’ revolution. I don’t claim to have the solution to this hiding up my sleeve. But I do believe that the best place to start asking these questions is is with our children, who are literally the future of the planet and our only hope. The main question I am left with is: how can we ensure that this ‘spiritual’ consciousness, the sense of connectedness and the natural, moral responsibility that flows from that, be allowed to flourish amongst children, given that subjects such as RE, dance, art, music are being relegated so that schools can compete in league tables? Answers, on a postcard, by teatime, please.