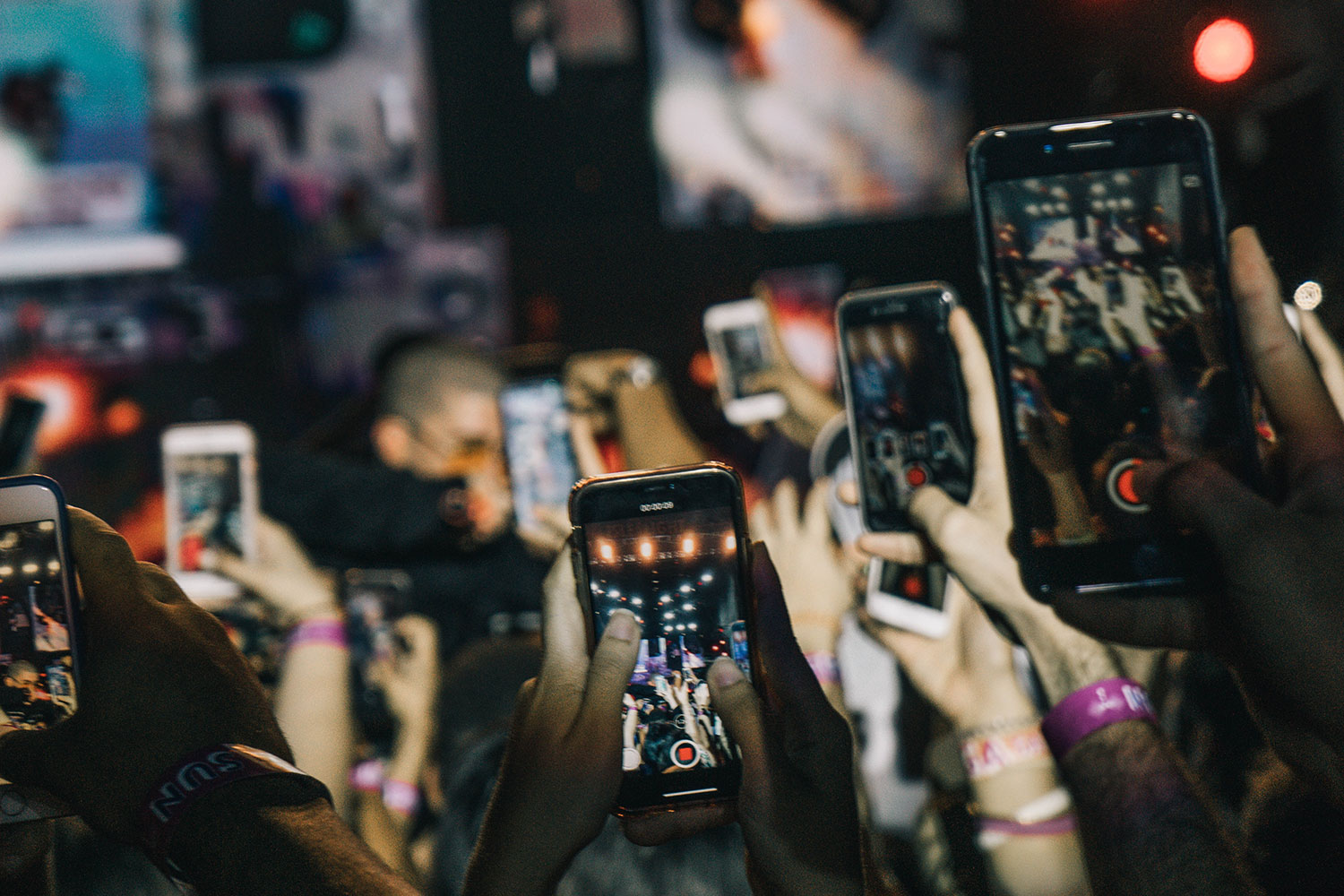 How can we do this? How can we avoid the Narcissism trap – break free from the echochamber of our own minds? Here are some of my suggestions, but I hope this article prompts you to consider your own ideas.
With Love
Louis
← Earlier Later →