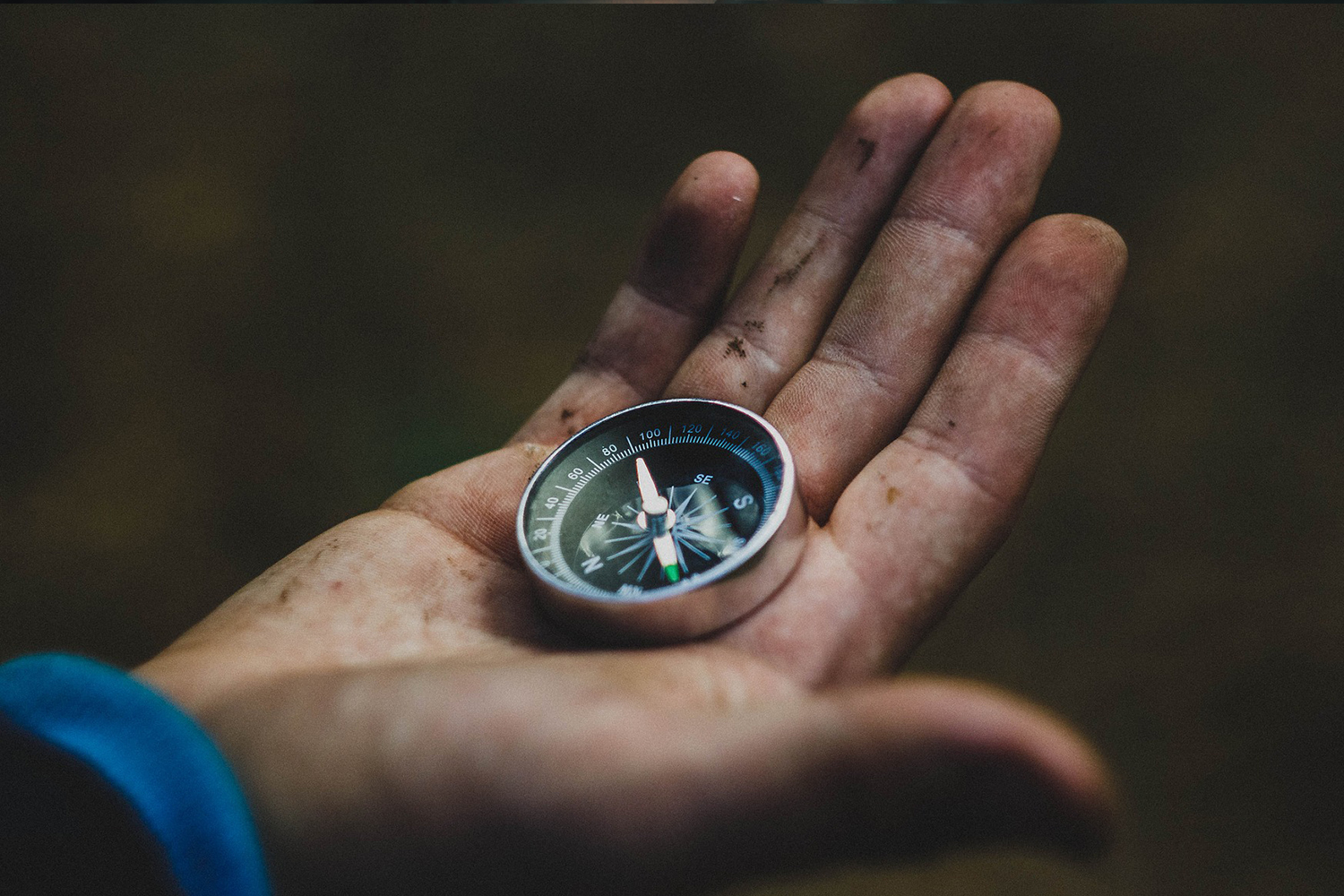 A letter has just arrived for you:

You are overdue a full health-check. Please arrange an appointment with your doctor as soon as possible.

Fortunately, the kind of health-check available to you in the 21st Century is deeply holistic. In more recent times, Humankind had forgotten that the pain he was feeling in his head was connected to a skin condition on his feet. Now only the most ingenious of distractions could allow him to ignore the multiple connections between the many parts of his being. Of course, distractions are ever more ingenious.

So, here is an account of his long overdue visit to the Doctor. She is a brilliant, holistic physician. She has a keen awareness of the harmony required for him to be in optimum health.

The first thing she does is listen to his story. This is no mean feat. His story is so dense. There are so many competing narratives, subplots, red herrings. He talks so fast nowadays, its like listening to Vicky Pollard on speed. She has to work hard to slow him down. Eventually, she pulls out some themes that she is sure are relevant signs of his current state of health. First, many of his stories are about himself. Most of the tales he tells of his recent past all seem to revolve around promoting his own self-image. At times, his vulnerability comes through in his story, but he is generally quick to gloss it over. Second, he appears deeply confused. He talks about his brothers and sisters and the love he has for them, but his actions often seem to contradict that feeling.  It is like he is living a large part of his life against his own wishes. ‘What even are his wishes?’, she wonders. When she asks him to tell her about his self-care routine, he flip-flops along a spectrum between recounting acts of great kindness to himself (whenever he reminisces about time spent in nature, he glows) and reporting moments of sado-masochistic nihilism (he winces as he describes how much money he spends on things that only make him happy for the briefest of moments).

From listening to his story, it is really difficult for the doctor to tell whether there has been a deterioration in Humankind’s condition, or whether he is in a better state of health now than he was before. So, she begins her internal examination. She begins by plugging him into the MRI, for a peek at his brain. She is surprised that the overall size of his brain is in fact no bigger now than then the brain of his distant cousin the Neanderthal, who hunted for food, and lived in caves some 300,000 years ago. However, she notes that the left-side of his brain is swollen and causing pressure, whilst the right-side of his brain is diminished and cut-off from the left. She checks her textbook and notes that this pattern indicates a personality with “an insouciant optimism, the sleepwalker whistling a happy tune as he ambles towards the abyss” (Gilchrist, The Master and his Emissary, 237). However, on closer inspection, she can see evidence of electrical activity along some disused neural connections from the right-brain to the left. She smiles when she sees this: it is a sign that harmony is being restored.

Her next test for Humankind is on the condition of his heart. She wires him up to the cardiogram and the readings show an irregular heartbeat. She suspects he doesn’t know how to give his body the rest it needs. She wonders what motive is driving him to this state where rest is difficult to achieve, given that he doesn’t have to struggle so hard any more to get enough food to energize his whole body.

The last test the doctor performs is on Humankind’s stomach. This test is telling, as it shows how the body is processing its waste. When she sees the results she is appalled. It is clear he has been taking in far more than his body needs. The excess is being converted into toxic fluids that are seriously damaging his physical environment. ‘If you keep up this level of excess’, she tells him, ‘your body will die in less than 50 years.’

It will take some time for the doctor to figure out these results. The picture of Humankind’s health is complicated.  In her attempts to make sense of the picture, the doctor must fight her tendency to focus on the negative symptoms. Her health-plan must take into account the areas of strength which, if nurtured enough, will help to restore harmony to his body. But her biggest task is to figure out why Humankind, with all his intelligence, his technology, his wisdom, has, almost in spite of this, caused so much harm to himself. Figuring this sado-masochistic impulse out, she realises, will be the key to him sustaining optimum health.

In the Quiet Evolution, we aspire, like the doctor above, to be able to look, with clarity and compassion, at the parts of our collective body that are ill and in need of treatment. We also want to share messages of hope and strength. End-of-times prophets prey on people’s fear. We simply invite you to consider the offerings here as something to enjoy, to experiment with, to discard if it doesn’t serve you. We believe that the medication Humankind needs most of all right now is the pill marked: ‘look inside, with love’.