What the Paris massacre teaches us about fear, anger and forgiveness 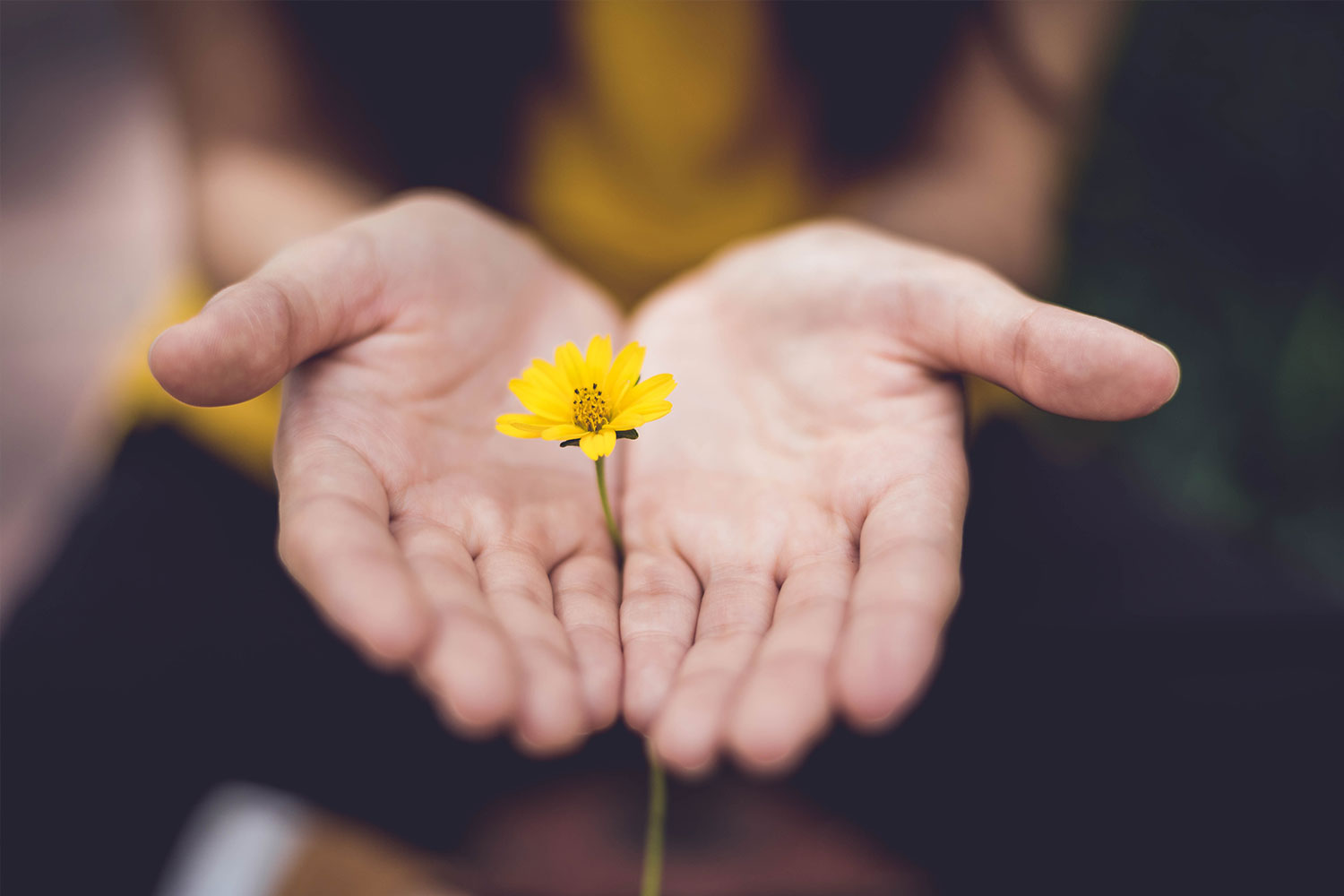 Dearest Quiet Evolutionaries,
There is a lot of anger in the air right now.

The clearest single impact of the recent massacre in Paris has been to provoke anger, and its bedfellow, fear. We need to acknowledge that this is our deep, unconscious, instinctive response. It is fight or flight, anger or fear.

This is the terror in ‘terrorism’.

Whenever we hear of a tragedy such as this, especially one so close to home, our survival response kicks in, and we immediately relate it to our own experience: “what if that had been me or someone I love in the Bataclan? How can I protect myself and my loved ones?”

I have found myself over the last days being swept up in this survivalist state of mind and the emotional contagion it feeds. The years of anger and resentment that has now morphed into the violent acts of ISIS have themselves triggered further waves of anger and fear, as I have clearly seen across social media. People are angry against the News Corporations (and by default those of us who get our information from them), for making such a big deal of the tragedy in Paris, when terrorism is happening all over the world on a daily basis. People are getting angry at how Western countries have dealt with Iraq, Afghanistan, Syria, creating the problem of Isis in the first place. And I can speak for myself and say I have felt angry, angry at how many people feel the need to get on the soapbox whenever there is a tragedy such as this. I was angry too at myself, for passively following this emotive, divisive stream, my ego just seeking (as it generally tends to) opinions it could agree or disagree with, building ever higher walls around its own echo-chamber.

The Wound behind our outrage

As I felt myself getting consumed with angry thoughts, I realized these thoughts and the emotion behind them were in fact signals to a deeper, wounded place inside of my self.

This wounded place in me carries all the resentments, all the fear and anger, the letdowns, putdowns, aggressions and abuses I have ever experienced.

These memories I carry.

They are lodged in my psyche, and the earliest painful memories are lodged more subtly in my body.

After many years of work on this wounded part of my self, I know that I can never access or heal that place if I allow my attention to get carried away on a torrent of negative judgments about external people and events.

You have that wound. We all do.

When you were born and experienced that first moment of exposure to a world in which you were a separate being. There was pain there. Sure, if you were lucky enough to have a caring, protective mother, she gave you enough moments of reassurance, enough ‘there there’s’, to make you feel like the world might fundamentally be a safe enough place. But you never forgot the primal terror of separation.

The primal wound and the memories of hurt it accumulates over the years only lays dormant until an event opens the wound, opening your very own personalised Pandora’s Box.

We live in the age of the digital soapbox. Everyone is a broadcaster. To broadcast means literally to ‘cast out widely’. When the contents of our very own Pandora’s Box are set loose, the natural tendency in these days is for us to cast out widely the contents of our box in the shape of a definite opinion; public reaction is our habit. I found myself pulled to do this very thing.

The Power of Forgiveness

But if our first response is to broadcast our emotions in the form of opinion, this only serves to displace our attention from looking inwards, at our own wounds. On a micro-level, every time you get into a disagreement or full-blown argument with your friend, partner, child, work colleague, your very own Pandora’s Box opens up, and years of repressed pain are unleashed, feeding tainted ideas into the story-weaver that is your mind, like a projectionist in an old movie theatre. Suddenly, you can’t see the person before you as they are. You are looking at them through spectacles coated with the thick paint of your own personal hurts.

So whenever an event happens that triggers your wounded self, no matter how great or small, it is really imperative that you first look inwards, and tend to your own wound before jumping on the soapbox. This is the only way the world is ever going to heal, one precious wound at a time.

And the most direct and powerful way to tend to your wound is through deep, radical forgiveness. Yes, forgivenness…not some cheesy, antiquated, or weak relic of the Christian tradition…but Forgiveness with a capital ‘F’: a powerful, direct, conscious choice we can make in the face of a humanity overrun with untended, wounded souls.

The great Sufi poet Rumi says: “The wound is the place where the Light enters you.” The world needs your light right now.